Welcome to a world of muskets and magic!

The Elephant & Macaw Banner is an award-winning fiction series that tells the adventures of the Dutchman Gerard van Oost and the Yoruba Oludara during their travels through a fantastic version of sixteenth-century Brazil. These stories, based on Brazilian history and folklore, have been enjoyed by readers around the world.

Now it’s time to immerse yourself in this world of Brazilian fantasy, a setting full of adventure, magic and monsters, in which you will find endless opportunity to invent new stories. Create your own heroes and have your own adventures in this magical world!

The Characters – 'So what do I actually do?'

To oversimplify, the player characters of The Elephant & Macaw Banner RPG – like Oludara and Gerard in Christopher Kastensmidt's original stories – travel from place to place exploring Brazil, meeting people of different cultures and helping them to fight off monsters from Brazilian folklore as well as human villains. It's no surprise that the world of EAMB is often referred to as "The Brazilian Witcher".

In the book you'll find everything you need to create adventurers from a dozen or so of the major cultures native to Brazil, as well as more recent arrivals from Europe and Africa. Wherever they're from, your characters will soon be out of their element as the road leads ever onwards to new and exciting discoveries!

There are no character attributes in EAMB – only skills, which you can develop to three levels: Apprentice, Practitioner and Master. They range from general skills like horse-riding or swimming, to more specialized training in things like navigation, music, weapons, academia and languages. You gain learning points over the course of your adventures that you can spend on improving any skill.

When a player wants to use their character’s skill to resolve a challenging or risky situation, the outcome s not certain, and something serious is on the line, we call this a feat. You attempt a feat by rolling three six-sided dice, adding a bonus for your skill level (and sometimes equipment) and seeing if it meets the target number: typically 12 for an easy feat.

Some skills are very special indeed. They control the supernatural powers granted by Faith, Breath, and Ifá.

Faith is the product of divine blessings and devotion to the Christian church, tied to the use of divine graces to perform miracles.

Breath is the fundamental expertise of the pajé, the shaman and healer of the native peoples. The concept of spiritual breath is based on the importance of air, respiration, breath and the connection between these and the spirit world.

Ifá comes from the study of the teachings of Orunmila, brought to Brazil from Africa. Through this study, iyaláwos and babalawos learn how to prepare medicines and the techniques of divination to consult the orishas.

In order to download this game you must purchase it at or above the minimum price of $12.99 USD. You will get access to the following files: 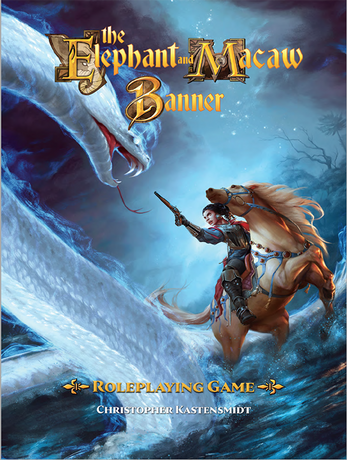 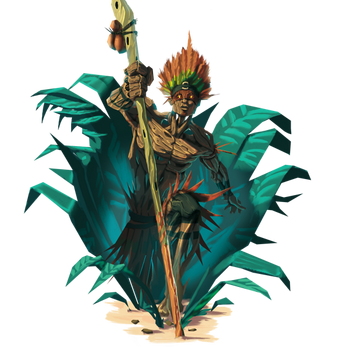 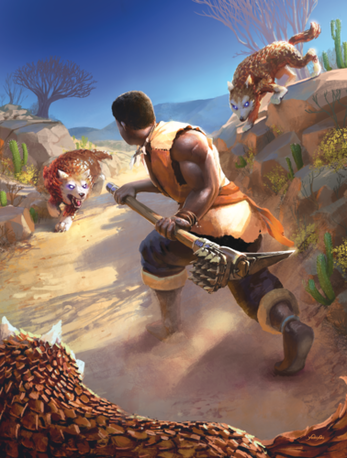 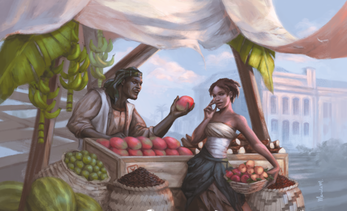 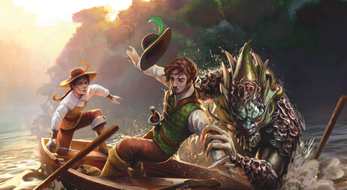 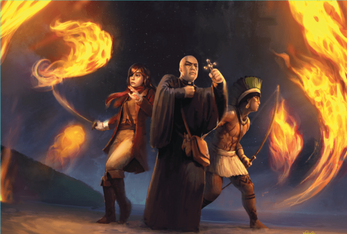 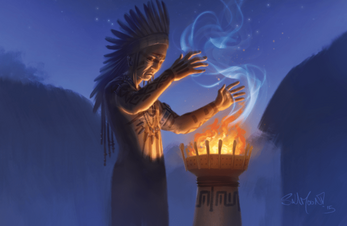 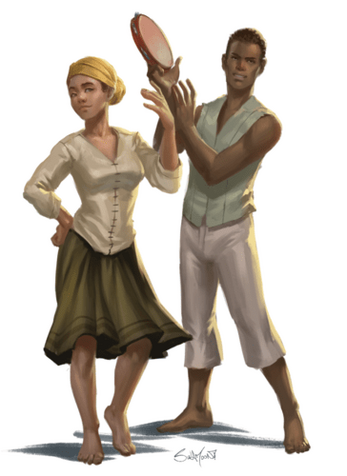 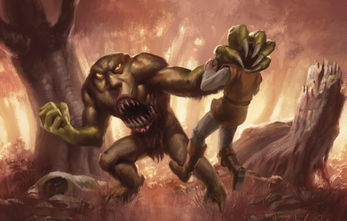 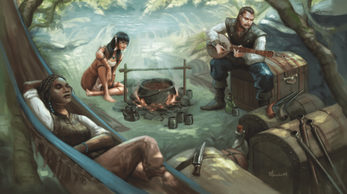 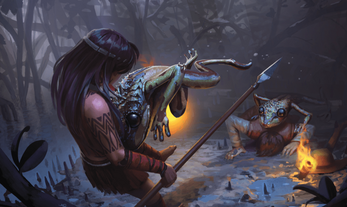