A 16-page PDF from the pages of Revolution Comes to the Kingdom.

About Revolution Comes to the Kingdom

(Or, "If you were on the Patreon, you'd only have paid a dollar for this.")

You can support the project and get the most up-to-date version of RCTK, and monthly updates like Ketiga Valley,  by supporting the Patreon at https://www.patreon.com/porcupinepublishing for US$1 or more.

The game is playably complete, with new adventures or system material added each month. Ketiga Valley & the Sunken Ruins was the update for August 2021.

Revolution Comes to the Kingdom (RCTK) is a tabletop roleplaying game about a small, fictional country undergoing a civil war in the years following World War 2. The player characters are fighters, propagandists or bystanders, pledged to a faction or acting as free agents amidst the swirl of revolution.

It's also a game of spiritual awakening, daring explorations of ancient places, visions of awe and terror, and struggle against the Eight Evil Thoughts. Your characters must travel to each of the eight valleys, lead the people there to a spiritual awakening, and confront the monsters that lurk in the dreamlike catacombs beneath each valley. Only then will the Kingdom truly be free.

In order to download this game you must purchase it at or above the minimum price of $2 USD. You will get access to the following files: 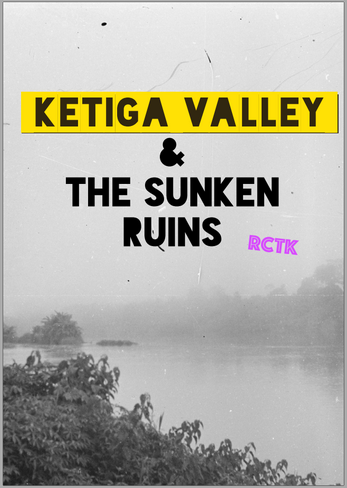 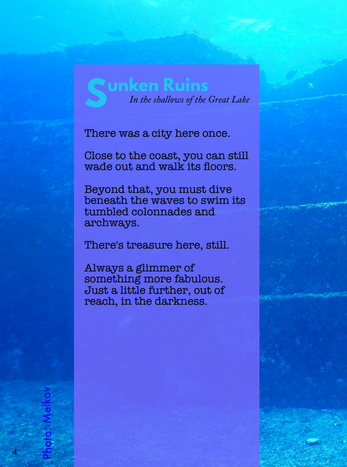 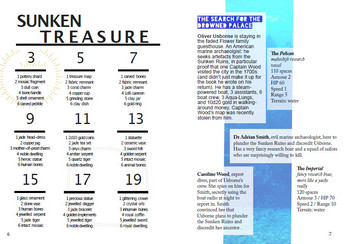 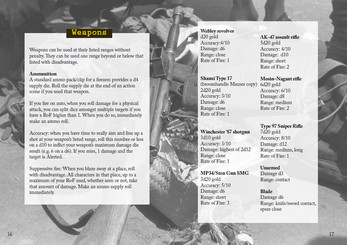